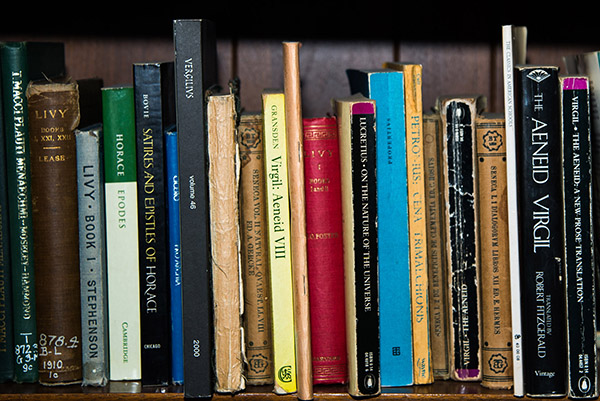 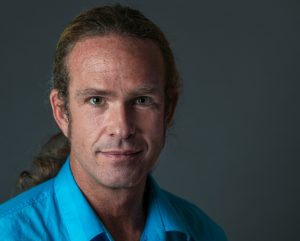 Carey taught Latin at all levels, from first year to Advanced Placement Latin IV, as well as levels I and II of ancient Greek, at Georgetown Preparatory School for 15 years. During his tenure there, he served for 7 years as Classics Department Chairman and strengthened the curriculum by creating homogeneity among the various teachers’ presentation of Latin grammar, syntax and translation tactics to 21st century adolescents.

From his time at the University of Virginia to the present he has tutored individual students of all ages and experience levels, including grade school, high school and college students. He has also worked with adult students interested in learning Latin and/or ancient Greek.

Carey translated extensive amounts of 16th and 17th century Latin for two authors, John Glassie and Scott Pilarz, S.J., whose books, Athanasius Kircher: A Man of Misconceptions and Robert Southwell and the Mission of Literature: 1561-1595, respectively, have met with critical acclaim. 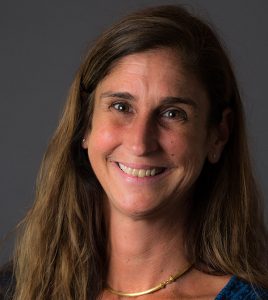 Heather manages all of the administrative work necessary for Carey’s teaching. A graduate of BCC High School, the University of Virginia (BA) and Catholic University (MSW), she has spent the last three years as a licensed social worker at the National Institutes of Health, where she worked with terminal cancer patients. Caring for and working with people constitute the core of her contribution to our work; Heather’s easy manner and consummate organizational skills win lasting satisfied customers! 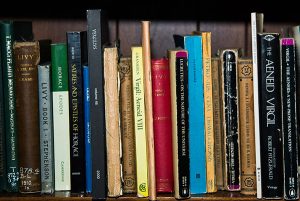